4 Nintendo Switch Games to Play with Your Family 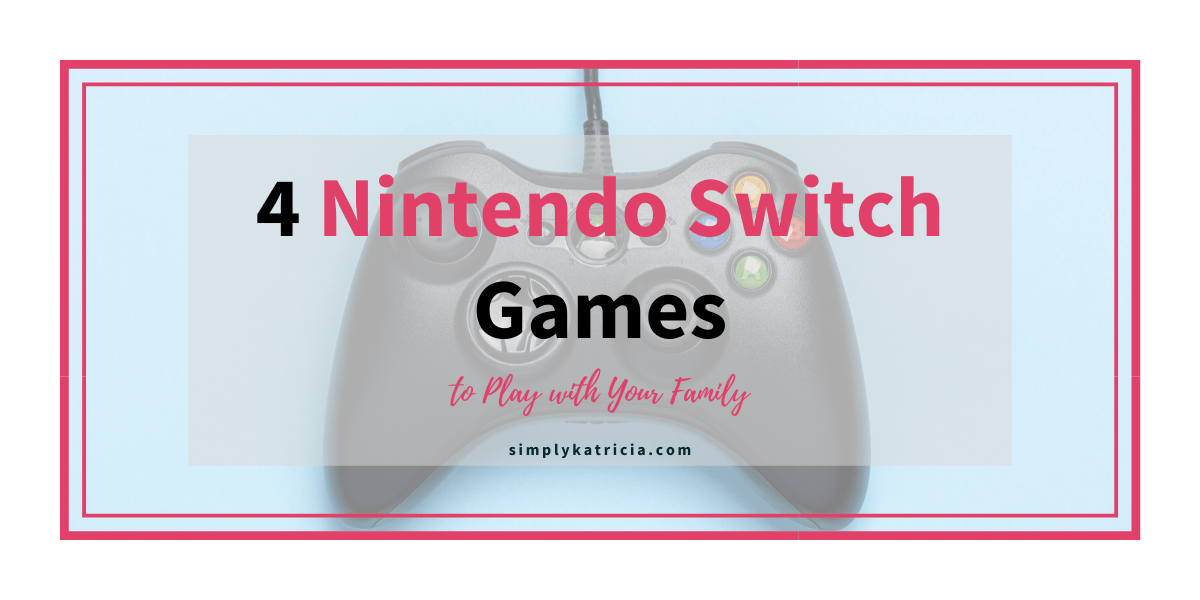 While cooped up in an NYC apartment, avoiding COVID, there’s not much for a child to do during the summer past their required chores, reading, and a little social networking with their friends on their devices. This past holiday season, we decided to purchase the Nintendo Switch console for our daughter.  Of course, we would get our own playtime in since we are from the generation that started playing on game consoles.  Never did I think we would be obsessed with a video game where we would be up early sneaking in time or up late at night not able to put the controllers down.

It’s so hard to not think about passing a level or making sure we complete the tasks in certain games because they are so much fun.  For the longest time, I could not be bothered with playing video games besides what was on my phone. Now I am that parent that can spend hours perfecting my make-believe house in Animal Crossing.

Our family game nights consist of playing a board or card game, as of lately we have opted to play one of the few Nintendo Switch games that we have. Here are a few games that we have been selecting to play for family game night and now just because we are in quarantine and it’s summertime, what else should we be doing as a team but perfecting our score in these competitive games. 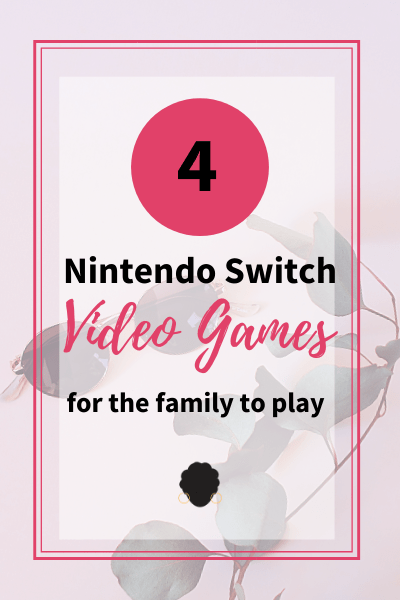 Just Dance is a dance lol game developed by Ubisoft available on most game consoles. Using the Nintendo Switch controllers, you move your body to the rhythms of the song, as shown on the television screen. The great thing about this game is you can play alone for fun or an exercise regime, with your friends online or with your family for game night.

The downside to this game is none I can find. If you are a couch potato, you may want to stretch and prepare yourself. Depending on the songs, you can move and get into the dance party. I’d suggest you keep a big glass of ice water nearby to quench that thirst.

A game made and published by Nintendo and created by Katsuya Eguchi and Hisashi Nogami. The objective of the game is centered around the human character building a community amongst animal characters on islands. The player survives by fishing, catching bugs, and fossil hunting.

The downside to this game is there can only one island per console. Meaning, if you create the island, you are the ”leader” and can invite others to live on your island. We can not play together all as leaders on the same island.

Mario is the never-aging grandfather of the Nintendo game consoles. Along with characters: Luigi, Peach, Daisy, Wario, Waluigi, Yoshi, Rosalina, Donkey Kong, Diddy Kong, Toad and Toadette. Each are playable characters chosen in mini-games played by up to 4 players with a goal of being the top Super Star.

The downside to playing this game is if you’re competitive, the game PC player may not be fair in their game playing, leaving you mad. It’s a fun game.

Similar to Just Dance, Overcooked 2 can be played on multiple consoles in addition to online.  This game was developed by Team17 alongside Ghost Town Games.  Up to four players have a character in which plays a significant role in completing diner tasks.  The objective is to complete the meals that appear at the top of the screen in a timely manner before the customers become so mad that they curse and/or leave, losing your tip and lowering your score.

The downside to playing this game is, although it’s so much fun to play, it can be so nerve-wracking at the same time.  Yelling at your family members is highly encouraged to get them moving to complete the orders.

Do you have a favorite Nintendo Switch game you and your family play?