Black Television to Watch in 2022 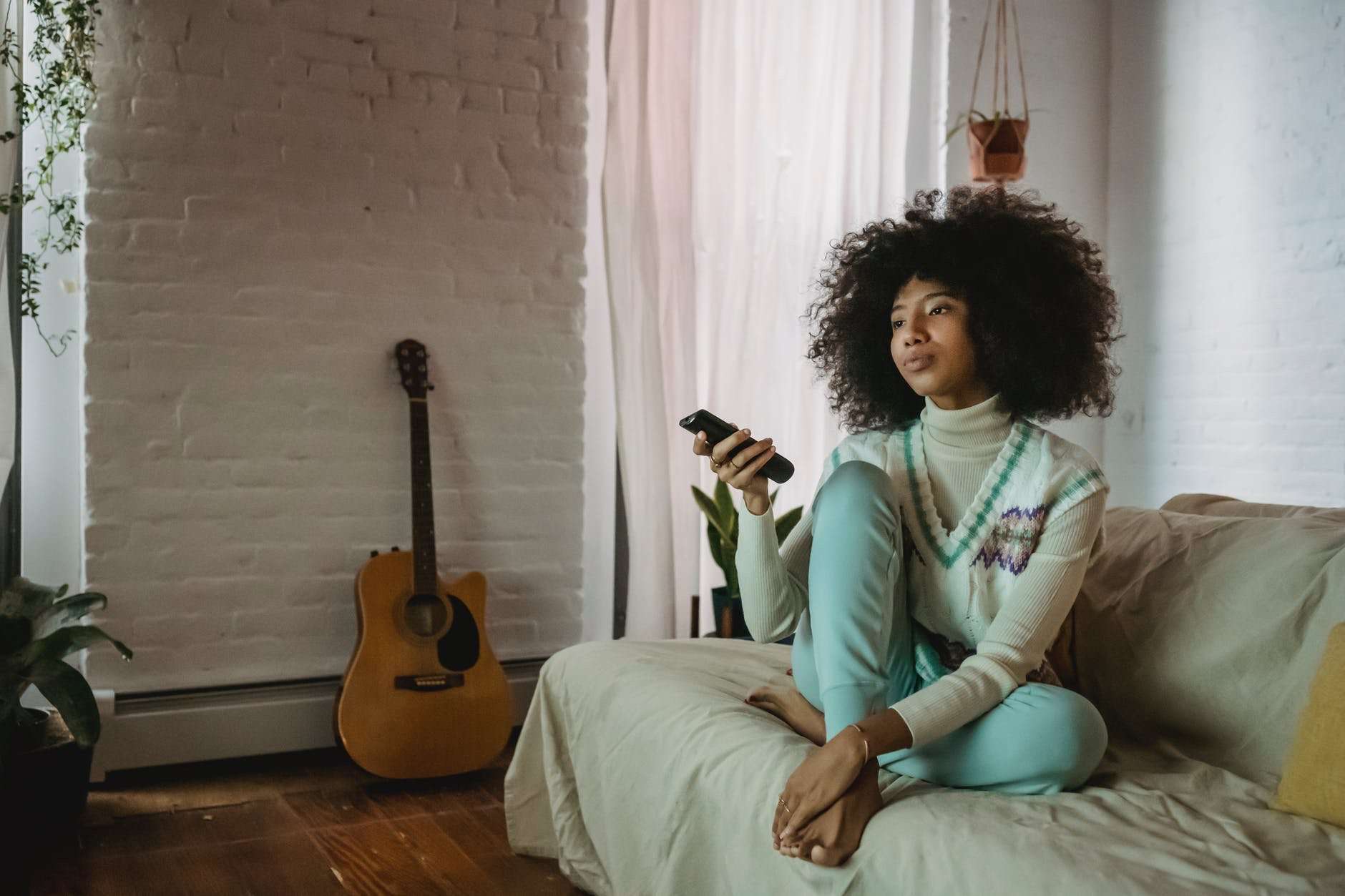 May we take a moment of silence as we farewell to Black-ish taking it’s final bow on ABC. Andre and them have taken us through the comedy and seriousness of parenting, taking care of our parents, relationship issues, business decisions and advancements, and political awareness. They will be missed.

For those of you who are Law & Order fans, you already know, Dre – Anthony Anderson will be revising his role as Detective Kevin Bernard in the original series. I was never a fan of the first Law & Order. The spinoffs with Erbe and Goren in Criminal Intent followed by Stabler and Benson in Special Victims Unit were my favorites. But this isn’t about the Law and Order drama series, this is about black television.

As our favorite television shows seem to not make it past a season, Black-ish was like the Cosby Show of this time period. The show gave us a lesson with comedy even though their real lives were nothing like their characters. While Dre and them leave ABC, here are a few other black shows that may peak your interest as it has my own.

Description and cast is provided by IMDb. 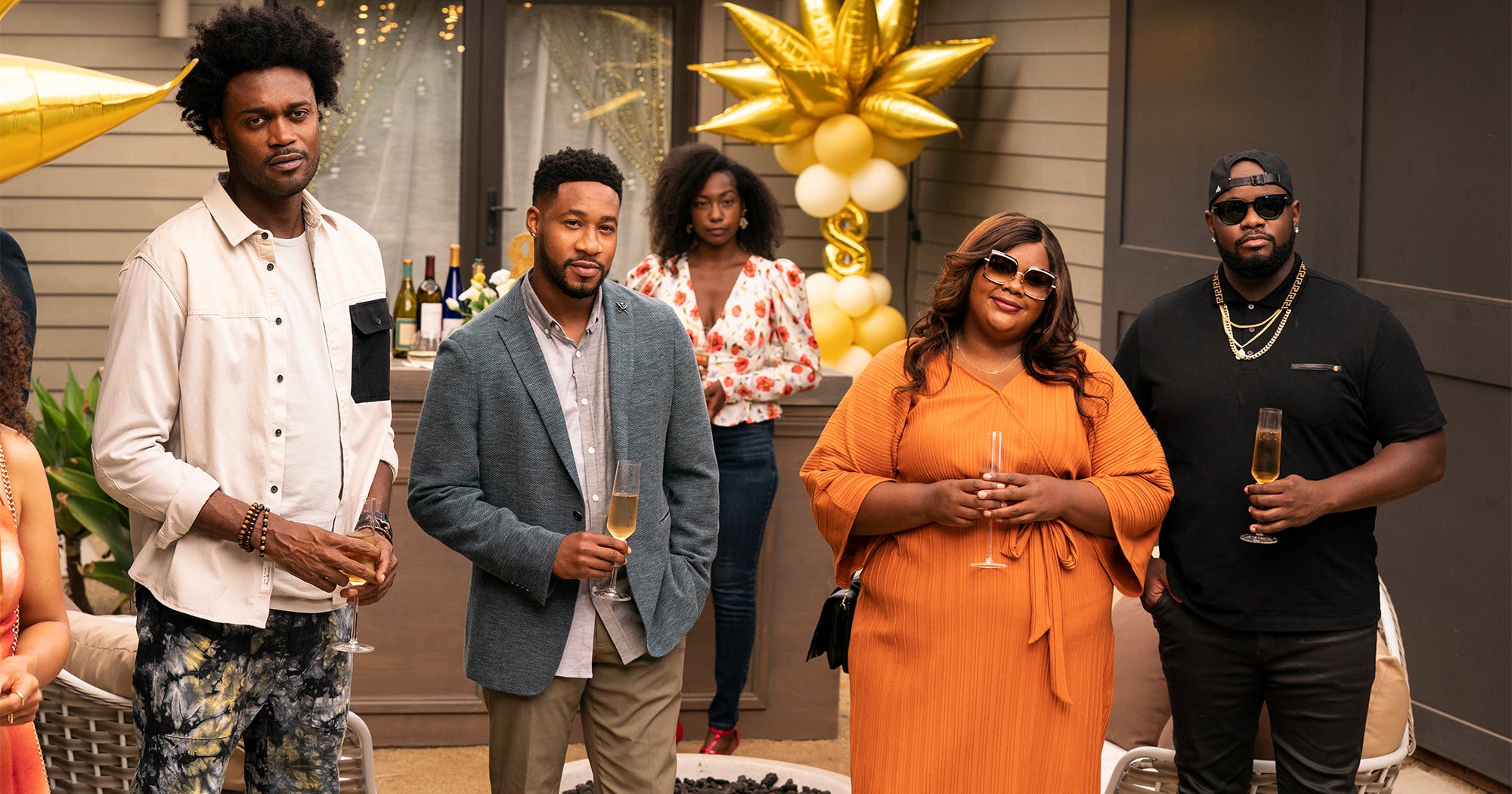 Abbott Elementary – “Follows a group of teachers brought together in one of the worst public schools in the country, simply because they love teaching.”

The Wonder Years – “A man recalls his experiences growing up in Montgomery, Alabama during the late-1960s.”

Naomi – “Follows a young [black] woman [as she discovers her] and her hero’s journey.”

Who’s in it? Kaci Walfall, Mary-Charles Jones, and Kevin Brown

Grand Crew – “A group of friends unpack the ups and downs of life and love at a wine bar.”

The King of Napa – “The wine business has brought the King’s family success and acclaim, but following the patriarch’s sudden exit from the company, his three children must grapple for the reigns to the kingdom, to their own power, wealth and legacy.”

Bel-Air – “A dramatic retelling of the Fresh Prince of Bel-Air.”

Do you recommend a Black television show that premiered this season?