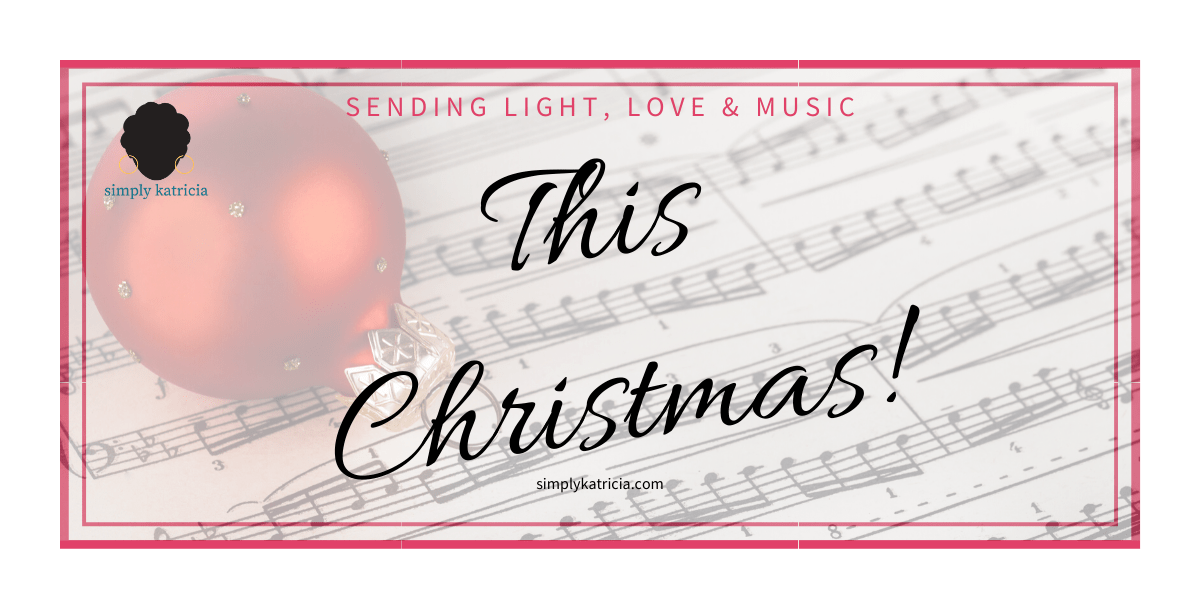 “Hang all the mistletoe,

I’m gonna get to know you better [pause] this Christmas

And as we trim the tree,

As many versions of this song have come and gone, the only one we as a people recognize during the holidays was sung by Donny Hathaway in 1970.  The beginning and middle of the song where you hear the upbeat sounds of the bass, drums, sleigh bells, saxophone and trombones just puts you in the mood to start cleaning, decorating, cooking or whatever other household chore you need to do for the Christmas season.  I’m far from a musical genius, so please if you hear any other instruments in this classic song, let me know.

‘This Christmas’ is the epitome of the holidays in our house. It brings back memories of my mom moving around decorating, cooking, sipping on something, I later realized she was not supposed to be drinking, just fond memories of my childhood.  I try to recreate these memories with my only daughter, but kids these days.  Instead of listening to the original version, she’d tell me, so and so sings that.  Uhm, no they don’t! And it definitely does not sound better by no means.  Remember the Beyoncé rendition of Frankie Beverly and Maze’s Before I Let Go? Case closed. lol  Don’t fight me, it’s just facts.  ‘This Christmas’ is just one of those songs that

Did you know the original version of this song was written and composed in German?  It was translated in 1863 to English and now is remade by many artists in various languages around the world. My favorite version is by The Temptations who remade the song in 1970. Mariah Carey also has a nice remake that was released in 1994.

This popular Christmas song was written by classical music composer and teacher Katherine Kennicott Davis in 1940.  The song has been remade by popular pop artist, Justin Bieber in 2011.

Young Michael Jackson’s voice brings back childhood memories of wanting to stay up all night waiting for Santa to climb down a chimney that we didn’t have. lol  But while Michael was a twinkle in the Jackson family’s eyes, in 1934, this song was created and made very popular.

Now a controversial song, but back in 1944 it was a simple holiday song to have guests leave the party in the film Neptune’s Daughter.  In 2017 it was remade by Fantasia and Ceelo Green.

Written by Mark Lowry in 1984 and composed by Buddy Green in 1991.  This song has been remade by many from church choirs to solo artists.  One of the nicest renditions was sang by The Braxton’s for their Christmas album in 2015.

Do you know the origin of your favorite Christmas or holiday song?