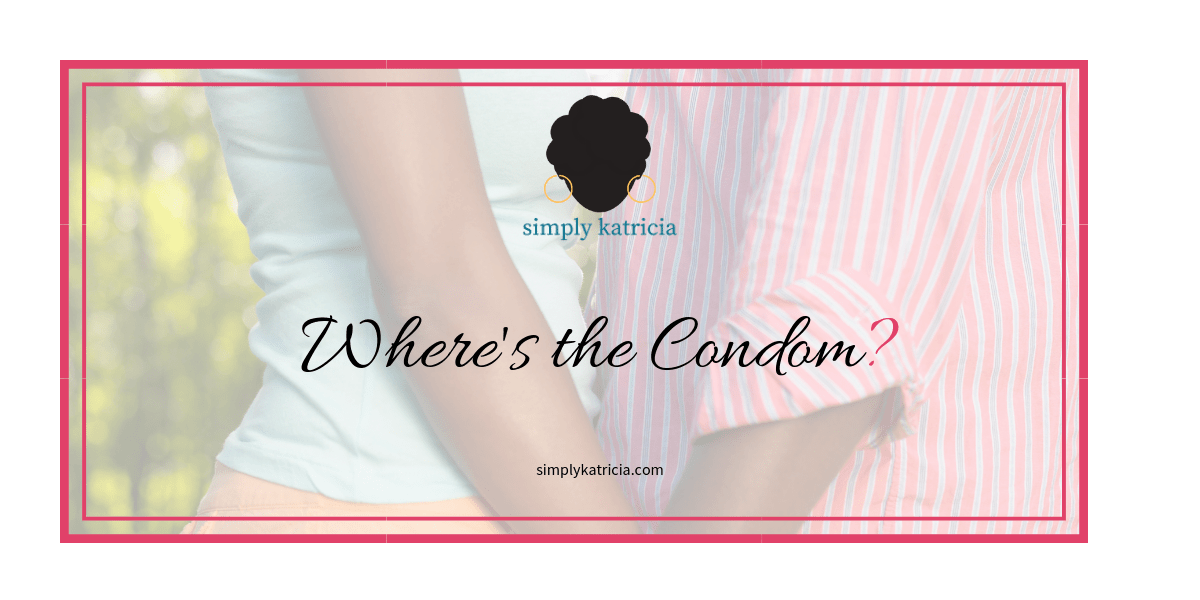 “There was a rose I knew, I met her once or twice before; She was a pretty sweet thing, not the least bit insecure; Then you came with your slick game and played with her youth; Ashamed of the way you lied, played with the truth, hey, hey”

Hard liquor, passionate kissing, caressing, touching, misguided use of ‘I love you’ is thrown around, the moments seem to stand still as body limbs are intertwined with “Your Body’s Calling” playing in the background.  No thoughts of safety, life or death, just enjoyment, pleasure and a rush to the end of the exercise that leaves both hot, sweaty and sticky and done.  There’s no warm towel, cuddle, talking, just done.  Get dressed, it’s time to go back to whatever life you were existing in prior to the time spent.  The picture has the epitome of wrongs with no side of right.

Days go by, weeks come and go and the body doesn’t quite feel the same as it did before.  Secretions leave the body and we just assume it’s a common vaginal infection that we can cure with over the counter three to seven day ointments.  The body tells us something is wrong, but the mind is either too scared or becomes nonchalant about what’s really going on.  You know damn well, you don’t normally smell the way you now do, go get that checked out girl!  Like old people that deal with aches and pains throughout their life without ever seeing a doctor, in today’s world that sounds crazy.  Listen to your body, it’s not supposed to smell, hurt or give you worry to the point you take over the counter medications to temporarily cure the sometimes-misdiagnosed symptoms.

After waiting for too long, she finally visits a clinic.  Not a primary doctor that can take her history into account, no she must keep this shameful encounter to herself.  Not only is she diagnosed with a sexually transmitted disease (STD), she’s also twelve weeks pregnant.  Thinking back to her time with her quick lover because she assumes it had to be him that created this mess in her life.  She tries to think back to how and why did this happen.  She tries to remember is an actual condom was opened, let alone used.  Let’s point, point, point with the judgmental finger.  Blame is easier when it’s pointed away from ourselves and onto others.  A second of her mind imagines whata, coulda, woulda of if this and if that.  If he would have worn a condom, then she wouldn’t be in this situation.  If she took her birth control pill, then she wouldn’t be pregnant.  Let’s put down the judgmental finger and understand that even if she was in a stable relationship with a person who truly cared for her, then this still could have happened. It’s a part of life. Some may never experience this truth, unfortunately, there’s so many who experience this truth everyday more than once in their life.

She contacts him to let him know of their situation, only to realize that it’s her situation alone.  Most times, we get into relations with others and feel that every move that is made, is made together.  Nah, you decided to go left or right, forward or backwards, legs or ass up in the air.  Don’t think that now, as you’re faced with a dilemma, that this person or persons that was enjoying the ride with you will continue on the journey.  People that see trouble, will often disengage, jump and back away so fast as if they touched a burning stove.  You my dear, in this situation are the burning stove. Learn to live by yourself mentally and physically.  You, if you were not a multiple, were born into this world alone.

While the months have passed, the lonely thoughts of the scarring decisions made behind her, she tries to come out of her mental funk, but these situations don’t just go away with a prescription and rest.  She needs to speak to someone, but who?  Friends and family without even knowing, judge us all to what and who they think we should be.  Shameful acts of lust and careless acts created a disaster that lead to death.  Death of two souls, never to be repaired.  There’s no amount of Jack or Grey that can remove the wounds that will remain open forever from a single act of so-called love.

Where’s the condom?  This synopsis of an event has happened before and is happening right now to someone.  There is no such thing as a bad person, just reactions of the bad choices we as humans make.  As a mother of a daughter, it will be so difficult to not interfere in every choice that she will make, but I will hope and pray with nonjudgmental conversations and unconditional love, that she will make the right ones that will not damage who she genuinely is.

There is nothing wrong with being sexually liberated as you go through life or through a mid-life turn, but we must first be safe.  Here are a few places in NYC, where you and those you feel may be in need can locate free condoms and sexual advise:

Do  you know of other places that offer free or low cost condoms?

1 thought on “Where’s the Condom?”